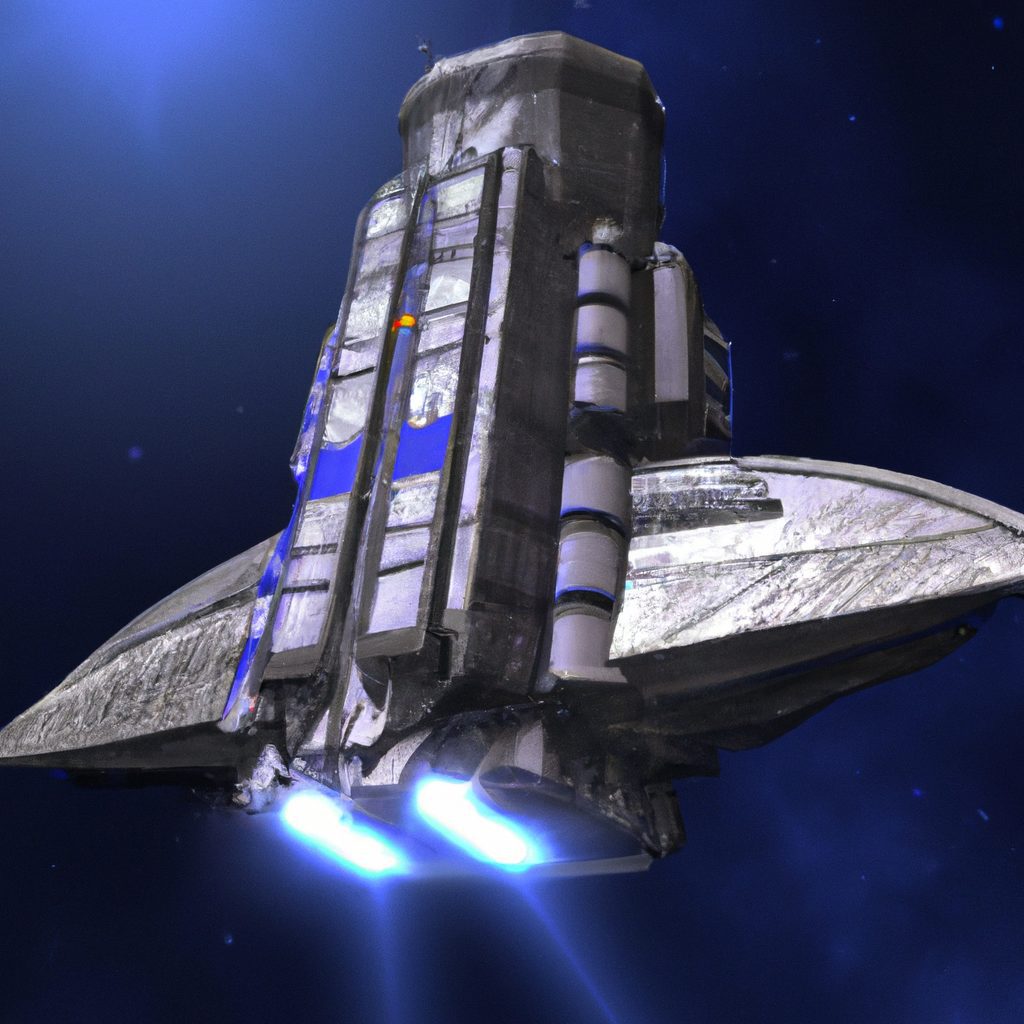 Star Atlas announces four separate NFT sales in a time when many projects are scaling back or delaying mints. All of these sales will be made within the next two months. These sales are partly driven by a funding crisis resulting from the FTX fiasco.

Star Atlas was hard hit by the FTX bankruptcy. They used FTX as their primary currency. Recently, their CEO released a statement stating roughly half of their working capital was now in FTX. This reduces their development runway from 9 months to a full year. He reiterated their commitment to the Solana Blockchain and promised that development would continue.

While Star Atlas awaits the possibility of obtaining their funds or finding additional investors, Star Atlas has come up with a series sales. There are four sales total. They will all open in the next few months. All in USDC.

The Titan Sale is first. There are only three ships available for the sale: one Titan per faction — The Pearce T1, Busan – The Last Stand mk. VIII, and Fimbul ECOS Superphoenix. Eventually, there will only be three Titans from each class. There will also be three Titans for each faction.

This sale offers a discount of 80% on titan ships. The discount will decrease every week for four weeks. They definitely need a discount, I must say. These behemoths have a high price tag!

A Titan costs $5 million to purchase. That’s right, million! The first week, and the first week only, will see a 80% discount. Titans will be available for $1 million during the sale. The price of Titans will only rise from there.

This is an expensive investment in this game. This is especially true given current market conditions. Star Atlas feels this is a significant reach.

You would expect a lot of perks for 1 million dollars. It seems that, aside from a rare ship NFT and unique skin, you only get a chance to earn additional ATLAS tokens by using their staking system. We’ll wait to see what happens with the sale. People have spent more on less. They have not yet set a date, but they expect to start it in the week of November 21st.

The same sales pattern applies to this ship sale as the Titan sale. For four weeks, there will be a 80% discount and a 10% reduction in the next week. The ships will revert back to their regular prices after that. You can also get a discount on a ship, and all ships sold during the sale will receive a custom-made skin. As a bonus, those who have already purchased a ship at regular price will receive a free bonus vessel.

We then have a Claim Stake Sale. Claim stakes are resource extractors. They transport players to planets and claim a plot to begin extracting local resources. Claim stakes are available in five levels, from the common to the legendary. Each level extracts the rarest resource. The sale will include space stations, power plants and mining drills.

Finally, the sale of Central Space Station land claims. This is basically centralized housing. These land claims can be used for cargo storage or as crafting bonuses. This will be customizable with command terminals and pet houses, landing pad, landing pads and other exciting items.

There are six levels of land claims. Higher tiers indicate larger plots. Each land plot purchased from this sale comes with a structure. Future lands sales may include empty plots. These are land claims and not actual property. Future claims will be made. These early sales will give priority to claims that were purchased. A commemorative badge and a ship are also available to land purchasers, depending on the size of their plot. Whitelisting will also be provided for future plot sales to early land owners.

The prices and dates of the Land Claim and Claim Stake sales are not yet available.

How to Create Your Own Fart NFT With Style

How Crypto Scams Works — A Reminder for the Age of FTX