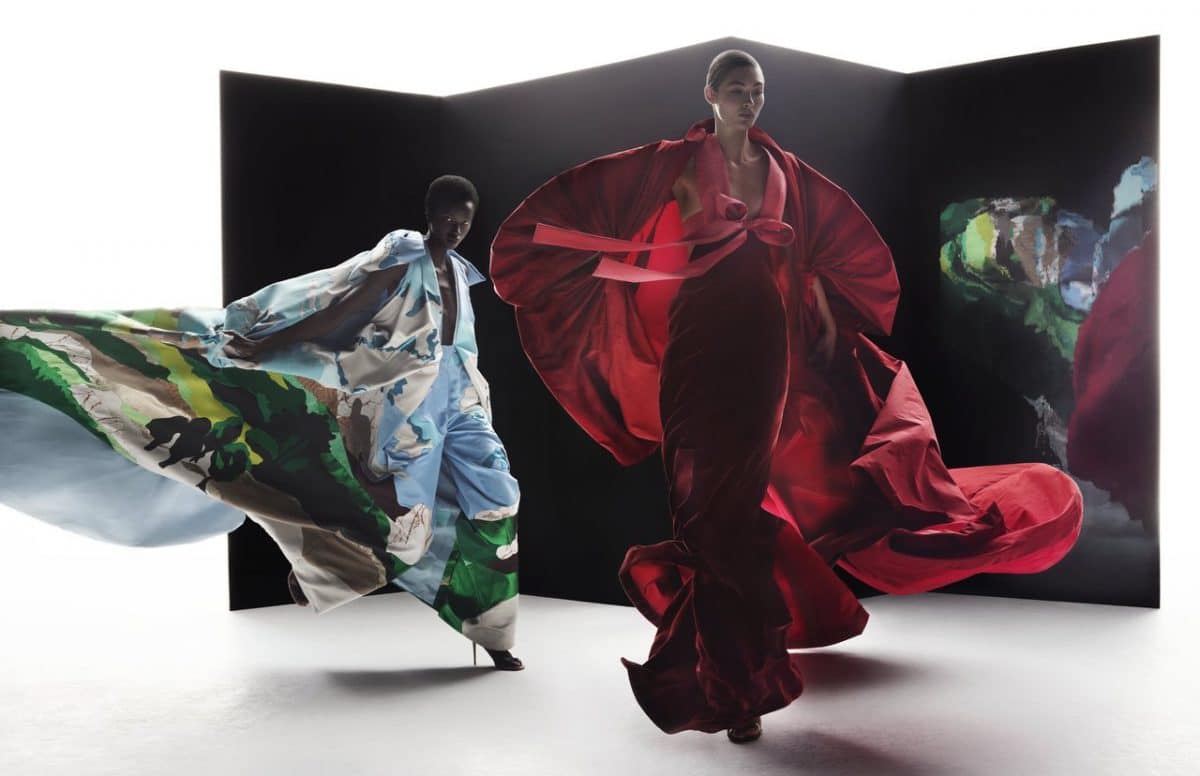 Nick Knight is launching his first NFT Collection in an attempt to bring fashion and Web3 into conversation with one another. The famed fashion photographer noted how wide the gap is between the industries, but asserted that both need each other. With 8,000 unique artworks created in collaboration with influencer Jazzelle, this is a collection that will go down in fashion and Web3 history.

What Nick Knight NFTs Are Available?

Nick Knight began his groundbreaking company SHOWstudio in 2000 to bring the potential of video to the fashion world. Now, he wants to do the same with NFTs. With the Ikon-1 collection of 8,000 NFTs that have over 200 attributes, Knight is proving that the tools of Web3 work for fashion. In fact, he believes, they are essential. According to Knight, “It is up to the artist to make this digital art as soulful as a painting.”

Who Is Partnering With Nick Knight?

In bringing Ikon-1 to life, Knight has partnered with more than 30 creatives. In particular, Knight teamed up with Jazzelle (also known as Uglyworldwide) to build the avatar that the works are based around. Jazzelle is known for manipulating their image and taking an active role in the creative process. According to Knight, all creators involved in the project have been compensated and the main creative partners will receive a revenue share.

Nick Knight believes that Web3 tools need to be in the hands of the artists. Artists build the experiences that the masses come to populate. With this first drop of 8,000 NFTs, Knight is making the case that fashion has a place in Web3. One that may even go down as iconic.